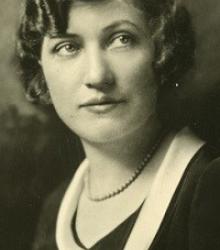 Born Ellen Quinlan in Parsons, Kansas, Nell Donnelly Reed was the founding owner of the Donnelly Garment Company. The women’s clothing line became a national sensation. Reed’s was the first company to mass produce affordable and attractive ready-to-wear clothing for women. She was one of many people to capitalize on the garment industry’s move to Kansas City and other spaces outside of the Northeast. Reed was a talented designer who envisioned the mass production of flattering, beautiful clothing for working class women. After selling a few of her new designs to local stores, Reed decided to open her own shop. This was the start of the Donnelly Garment Company, officially founded in 1916. The innovation and glamour of Reed’s professional and social life in Kansas City, especially after her advantageous marriage to former-Senator James A. Reed, is clouded by accusations of her abusive managerial practices and her clashes with the International Ladies’ Garment Workers Union. 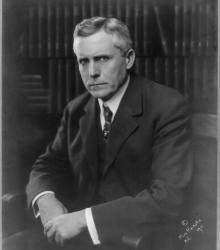 James Reed was once an outsized figure in Missouri life and politics. An attorney by trade, Reed brought his skills as a shrewd prosecutor to each position he held in state and local government. A loyal ally to those he supported and a bitter enemy to those he disagreed with, Reed was sure to provoke strong responses in all who knew him. And though he was a polarizing figure in his day, often facing severe criticism and opposition, Reed never stopped fighting for what he believed in: a limited federal government, the sovereignty of the states, and individual liberty. 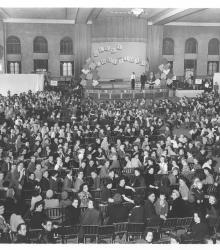 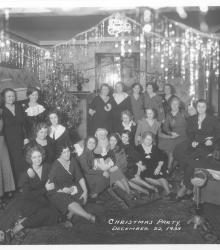 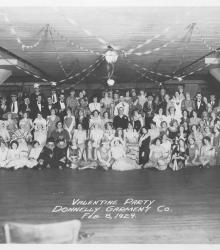 Portrait of men and women in costume at the Donnelly Garment Company Valentine's Day Party, February 8, 1929. 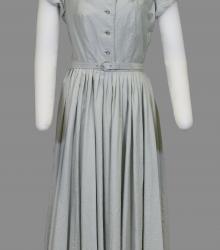 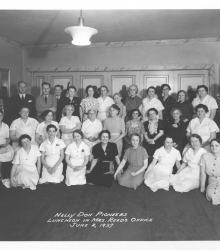 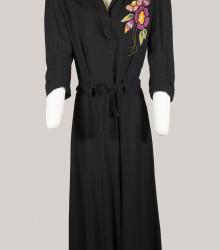 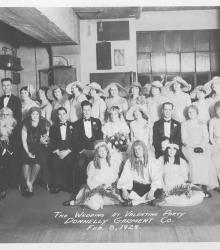 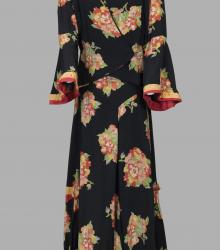 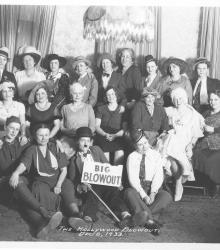 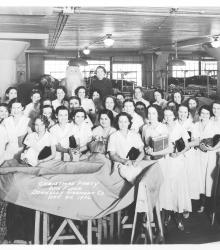