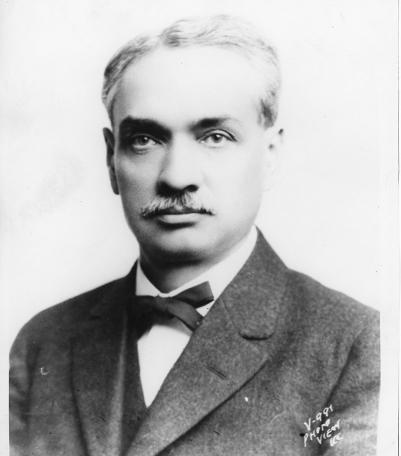 As the brainchild of Kansas City philanthropist William Volker, the Board of Public Welfare was the first modern welfare department in the United States, a groundbreaking forerunner to modern welfare programs, and intended as a counterbalance to the charitable activities of the city's political machines led by Tom Pendergast and Joe Shannon. The board was just one of Volker’s many memorable contributions that included the creation of Research Hospital, the establishment of the University of Kansas City (now UMKC), the Civic Research Institute, the purchase of the land for Liberty Memorial, and reportedly thousands of individuals who received his gifts when down on their luck. 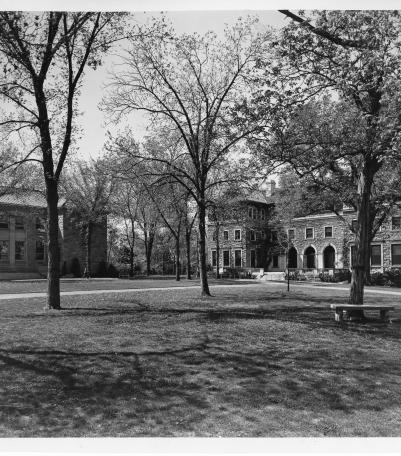 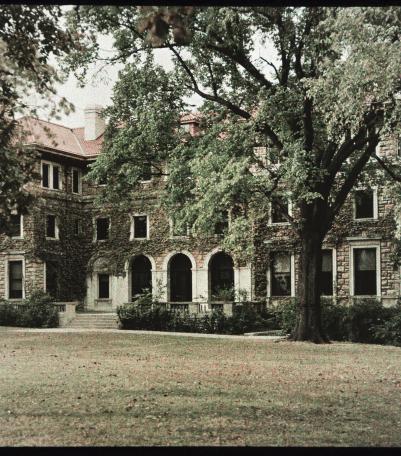 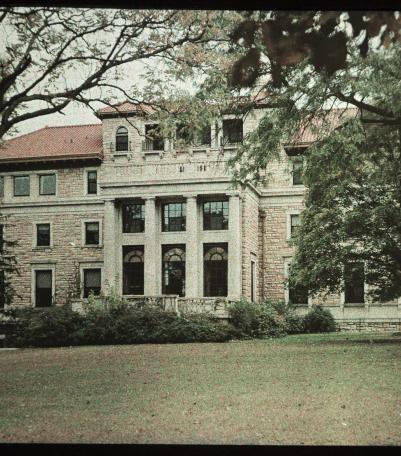 Pool at University of Kansas City 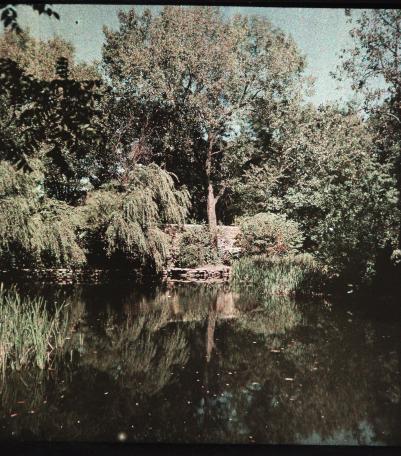