Delve into the background of the era’s notorious characters.
View All

Read through digital copies of court documents and records.
View All

Browse a map of businesses that were influenced, owned or operated, publicly or privately, by Boss Tom.
View Map

Browse a selection of documents relating to post-Pendergast organized crime in Kansas City.
View All

For nearly a decade and a half between 1925 and 1939, political boss Thomas J. Pendergast (or simply "Boss Tom"), an unelected dealmaker and leader of the local "goat" Democratic faction, consolidated control of Kansas City's machine politics and ruled its government and criminal underworld with impunity. Prior to those years, Boss Tom and his elder brother, James F. Pendergast, who died in 1911, had long vied for control with other aspiring bosses. Chief among the rivals was Joseph B. Shannon, leader of the "rabbit" faction of the Democratic party. Boss Tom, the namesake of this website, overshadowed Kansas City and exerted influence on most of the best and worst aspects of its history throughout his reign. As reform efforts swept in and the Pendergast Years faded away, so did much of the city's Jazz Age identity.

"They did not try to build something ‘good enough for Negroes’ but something as good as money could buy." This is how Chester Arthur Franklin, the Republican founder of The Call newspaper and one of Kansas City’s most prominent black leaders, greeted the newly constructed eight-story building that housed General Hospital No. 2, serving the indigent African American population of Kansas City. 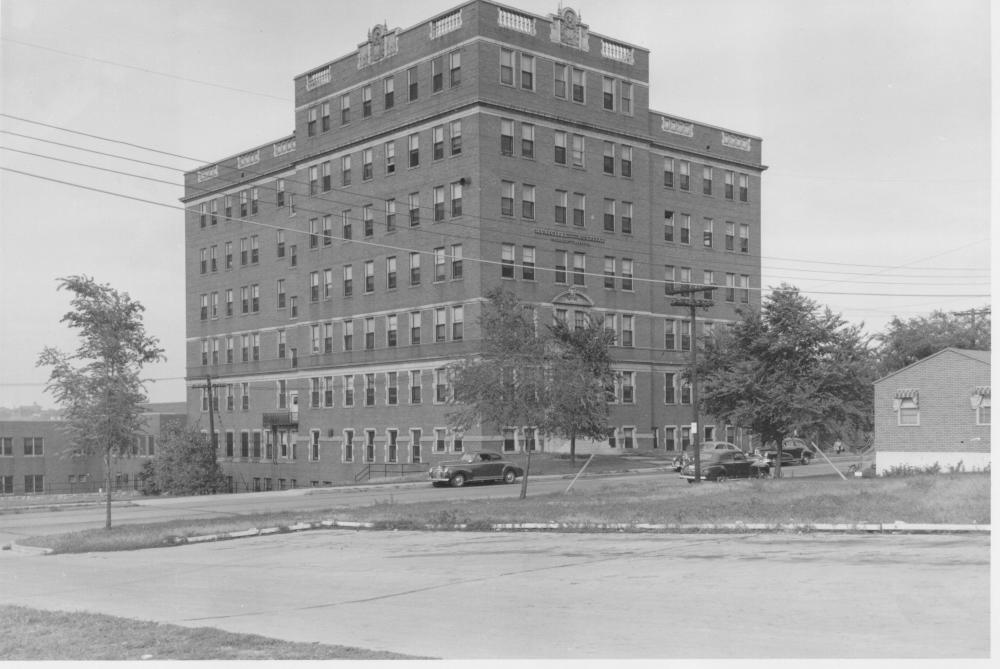 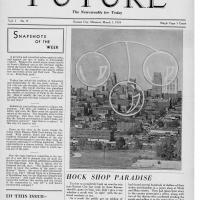 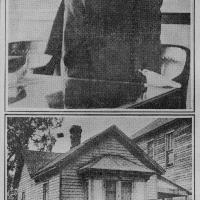 "Aylward and his Boyhood Home" 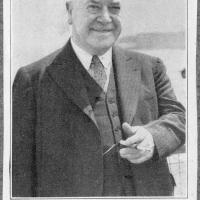 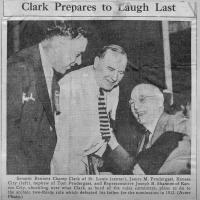 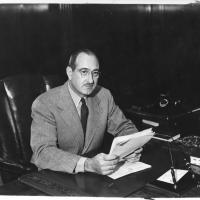 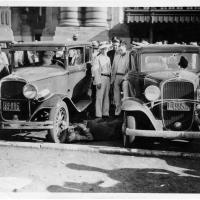 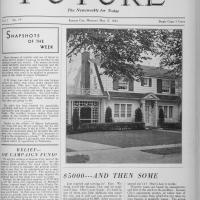 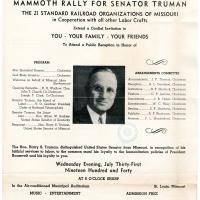 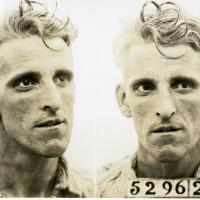 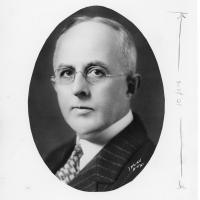 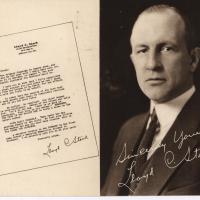 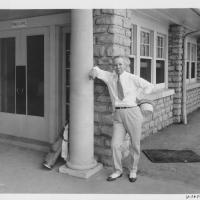 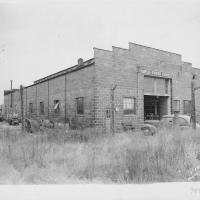 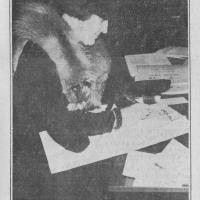