In the years following the ratification of the 19th Amendment, which extended women the right to vote nationwide, women in Kansas City undertook efforts to reform municipal government, serve in elected office, break through traditional barriers to employment in various professions, or lead social and civic clubs in improving the health and welfare of disadvantaged populations. Their efforts often influenced key moments in the city’s history, such as the 1925 city charter that unintentionally helped Tom Pendergast consolidate power and the “clean sweep” reforms that followed in the wake of Pendergast’s indictment in 1939.

This essay analyzes Bluford’s initial reporting on her effort to enter MU, her commentary on her failed civil lawsuit in May 1942, and the announcement of the newspaper’s fundraising campaign for African American education in the same month. The facts of Bluford’s three-year crusade to enroll at MU are known: she repeatedly tried to enroll at the university and pursued three lawsuits, losing the last one in April 1942. The fact that she and The Call collaborated to influence readers’ responses to the quest for African American educational rights has not been acknowledged or analyzed. 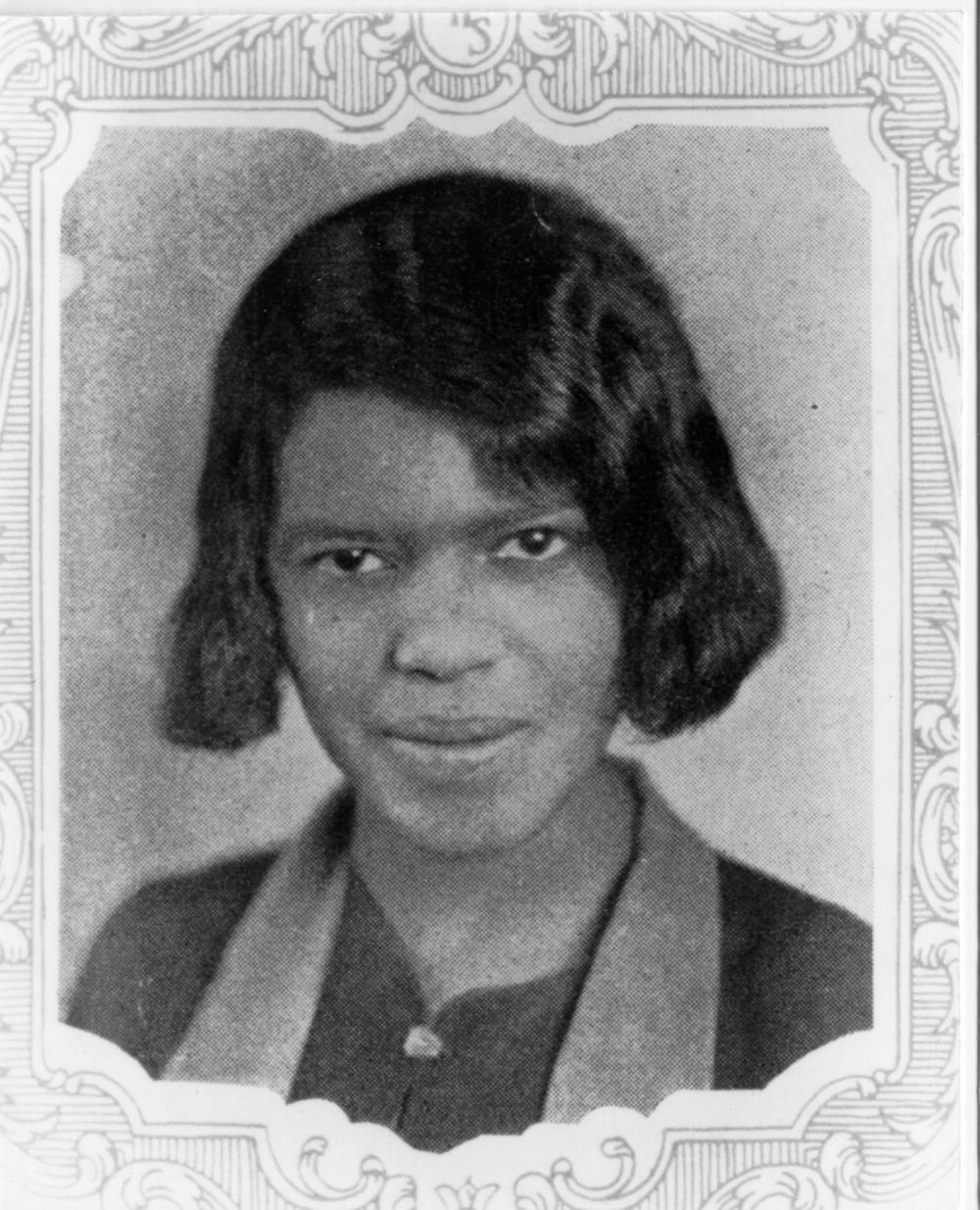 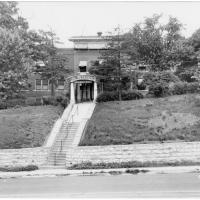 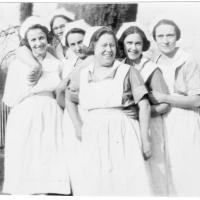 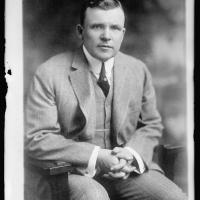 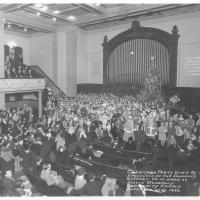 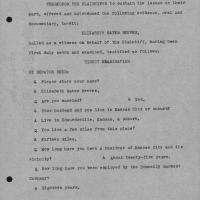 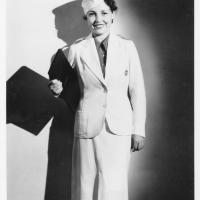 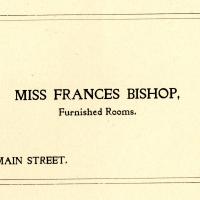 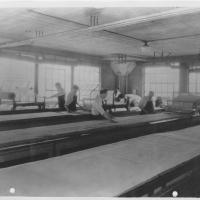 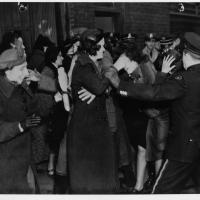 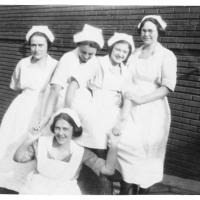 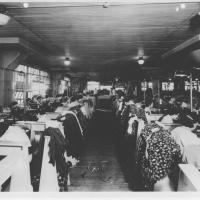 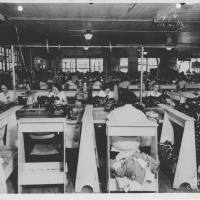 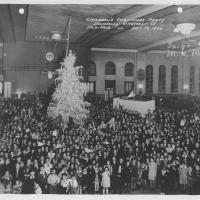 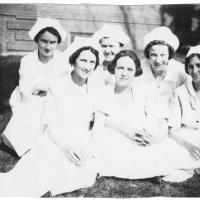 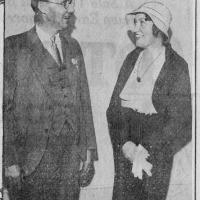