Explore our interactive map of jazz clubs.
View the Map

In the "wide open" environment of Kansas City in the 1920s and 30s, nightlife thrived, musicians established themselves, and the creative space allowed a unique style of jazz music to emerge. A white band, the Coon-Sanders Nighthawks Orchestra, became the first national radio sensation on Kansas City’s WDAF (one of just four U.S. radio stations in existence in 1922). But it was African American musicians, many associated with Bennie Moten’s Kansas City Orchestra and inspired by blues and ragtime traditions, that developed the Kansas City style—featuring complex rhythms, carefully restrained drum beats, and riffs in the late 1920s and 1930s. Centered on the intersection of 18th and Vine St., the jazz district nurtured such musicians as Count Basie, Charlie Parker, Andy Kirk, George E. Lee, Julia Lee, Jay McShann, Joe Turner, Mary Lou Williams, and Lester Young. The collapse of the Pendergast machine after 1939, however, ended the legally and socially permissive environment that had allowed Kansas City’s nightlife to thrive in the first place.

"The Event of the Season": Charity, Politics, Dancing, and Jazz near 18th and Vine in the 1920s

When people think of Kansas City jazz in the 1920s and ‘30s, certain images come to mind: political corruption, gangster activity, and music that catered to and benefited from this type of environment. But vice and corruption were not the only elements that made the city a center of innovative music. The black middle and upper classes also supported the music and the musicians, especially at dance halls such as the Paseo Hall. And there were black organizations such as the NAACP, men’s groups like the Elks Lodge, and ladies’ groups like the 12 Charity Girls, who organized formal dances to raise funds for various institutions in the community. 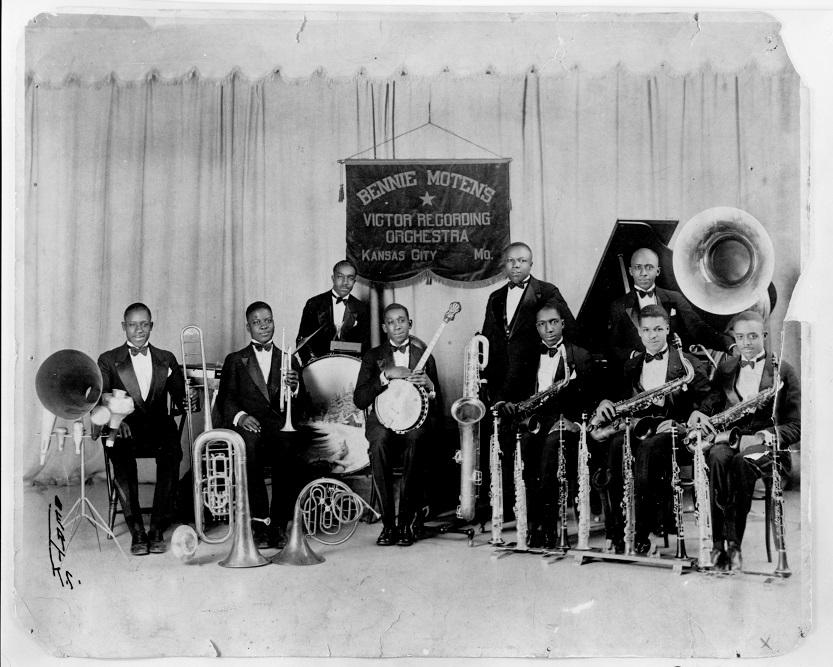 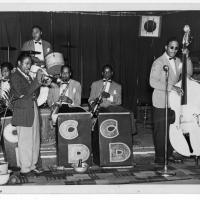 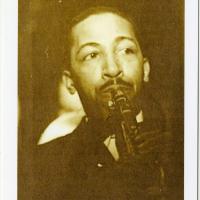 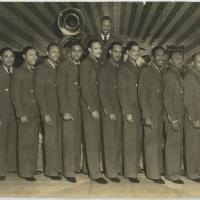 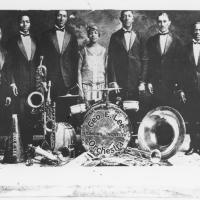 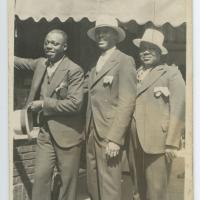 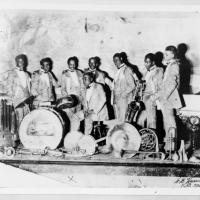 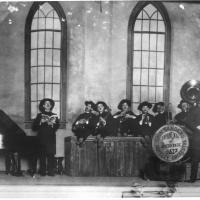 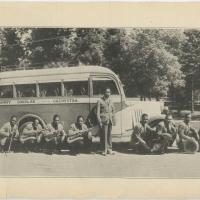 Tommy Douglas and his Orchestra 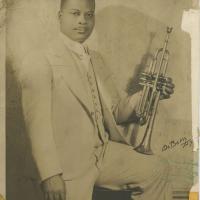 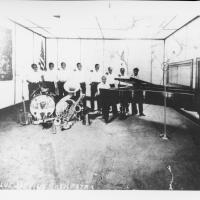 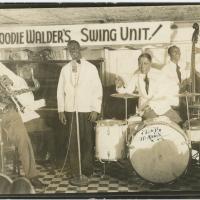 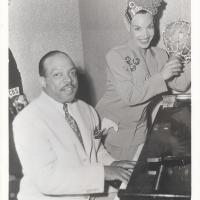 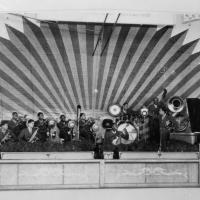 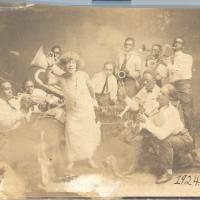 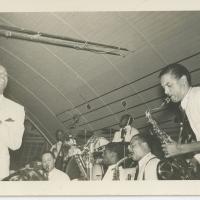