Fueled by the continued growth of industries, especially the railroads, stockyards, and garment district, Kansas City’s population and economy exploded from 163,000 in 1900 to over 399,000 by 1930. The effects of the Great Depression, however, arrested further growth until the U.S. entry into World War II sparked a new industrial expansion on the home front. Learn more about Kansas Citians’ experience of the economic conditions of the Roaring Twenties and Great Depression.

Our Time to Shine: The 1928 Republican National Convention and Kansas City’s Rising Profile

According to a May 29, 1928, editorial in the Kansas Citian, the Republican National Convention promised to “bring more influential people in industry, business, and financial circles than ever brought here by a convention.” Local leaders envisioned the 1928 Republican National Convention raising the national and regional profile of Kansas City in two related ways. First, delegates and visitors attending the convention could see the city’s growth in person. Second, and perhaps more importantly, the event and subsequent attention would bolster the city’s standing, particularly in relation to regional rivals such as Cleveland and St. Louis. 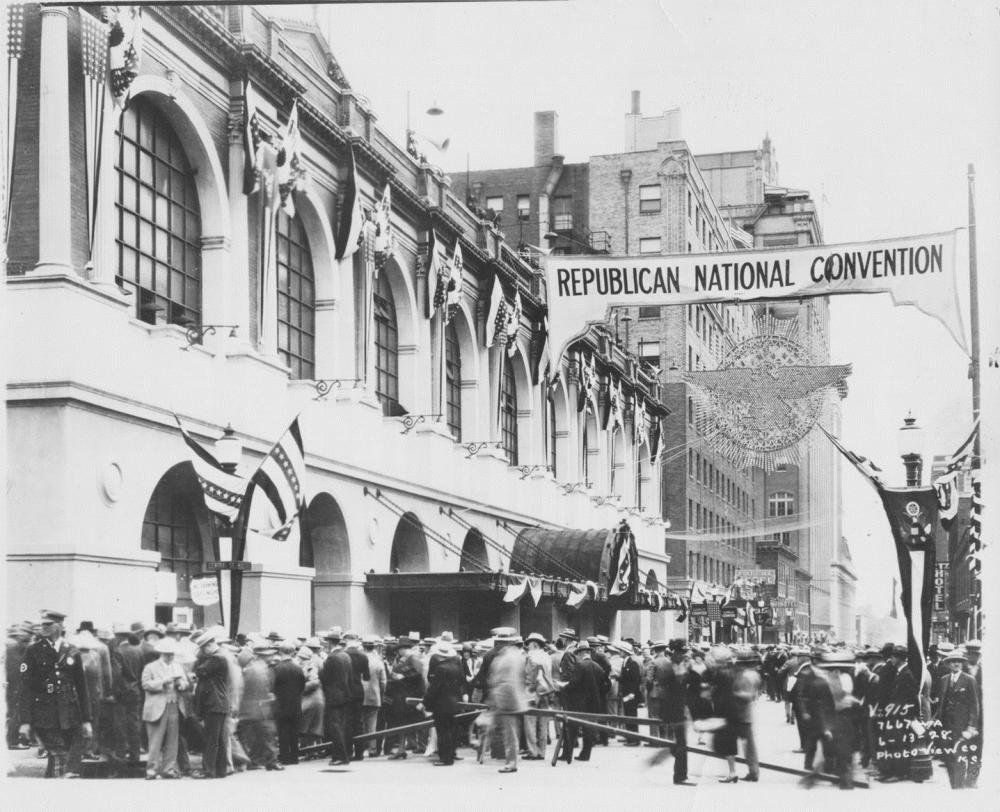 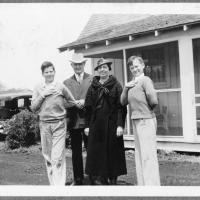 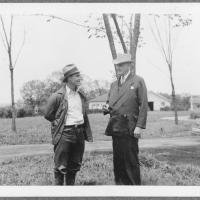 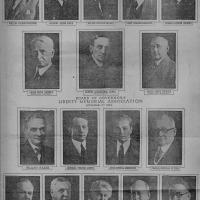 Liberty Memorial Association Board of Governors 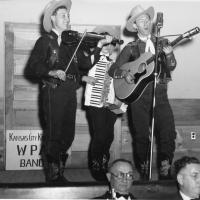 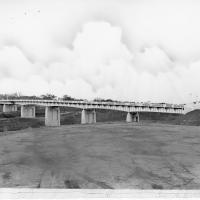 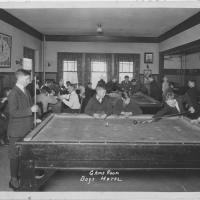 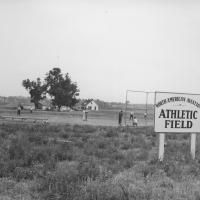 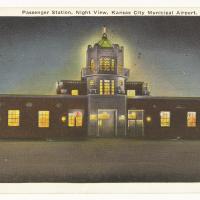 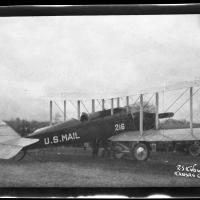 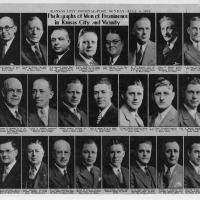 Men of Prominence in Kansas City and Vicinity 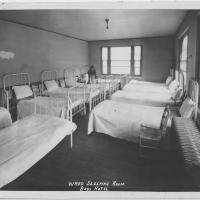 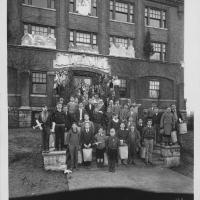 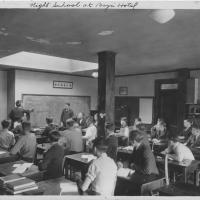 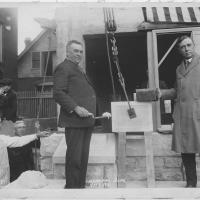